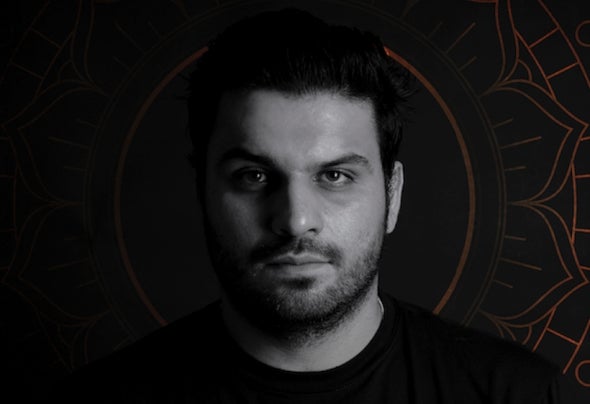 REFOCUS is Zahaan Khan, a new talented music producer originally from Kashmir (India) . Fascinated by psychedelic culture, he felt a strong connection listening to psy trance which led to critical listening ,appreciation of the music and a basic understanding of the driving beats and hypnotic sounds of psy trance . His frequent trips to Goa from 2010-2013 during his stay in Pune India led to a better understanding of the whole psy trance scene and its roots . It was in 2015 when he decided to study Electronic Music Production at ILM Academy in Gurgaon (New Delhi) exposing him to sound synthesis, tools and technology of music production, turning his ideas into sounds . He is quickly noticed with his brand new release ' Spirit Molecule ' and makes his entry at the Canadian label TechSafari records! Many releases are in the pipeline, stay tuned!