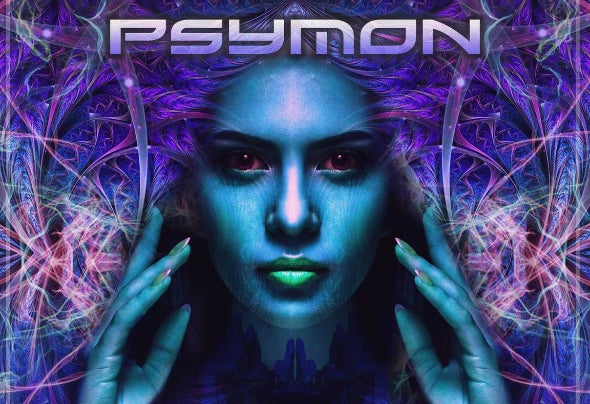 Psymon is the Psy Trance Project of Simon from the north Side of Switzerland. He played on various small and Big Events and shared Stages with Artists like: Astrix, Sun Project, Sinerider, Principles of Flight, Electrypnose, Digital Talk, Phatmatix, Subconcious Mind, Sensual Squeak, Sokrates, Sixsense, Didrapest and many more. After a few Years in 2008 he decided to produce his own Sound. In 2010 he released his debut Ep called Wicked Machines with Trance Lab Records and later one full Studio Album on Planet Ben Records, 3 Albums together with Sixsense and many Ep`s and Remixes. Psymon began as Trance DJ back in Millennium in the Year 2000 as Trance DJ with Vinyl. In 2004 he began to Djing Fullon & Psytrance. With friends he has started to make some small Outdoor Parties and he has performed many times throughout the EU.