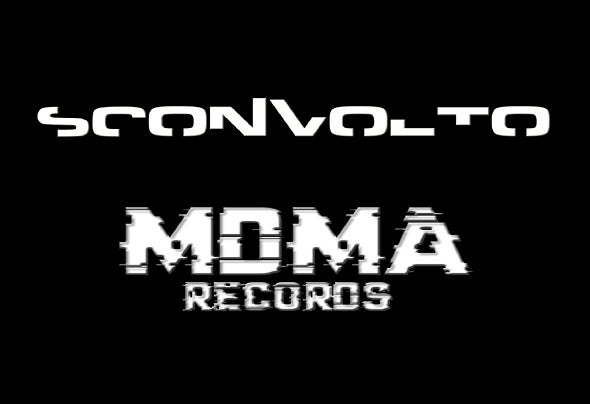 In the early 90's, my interest for electronical music started and a few moments later, I discovered the style "Goa Trance". From this time on, this was and still is my favourite music style, with all its developments. I started as DJ in the distant 1999. Only in 2014, I finally realized a great desire of mine and I began to produce my own stuff with Ableton. In December 2017, I released my first EP at the label "Ohm Ganesh Pro" (sublabel of Geomagnetic.tv). The EP was on the 28th place in the Beatport Psy Trance charts. After that, I made a few other releases with "MDMArec", "Ohm Ganesh Pro" and "Sud Side Trance Records". In February 2018, I established my own label "Middle-aged Dude's Mystical Audio Records" (MDMArec).