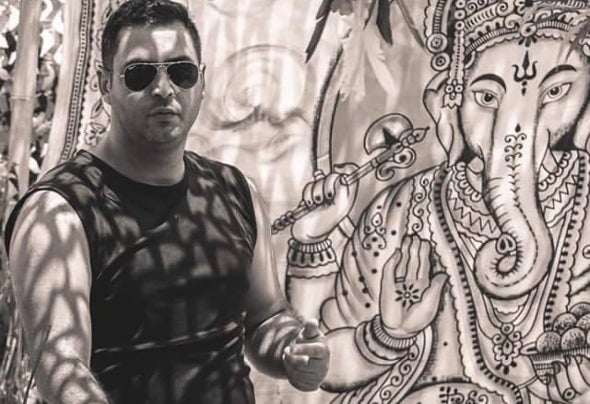 Sonic Sense is 27 year old Isachar Yakubov, one of Israel's talents in electronic music, with a career on top of the scene. Isachar was born in 1987 in the Russian Federation, he and his family moved to Israel when Isachar was 5 years old. At the very young age of 13 he first listened to psy trance and loved it. Isachar has started to produce trance music and DJ at events in 2008, under the name Vocal Designer. Igal has met Tal Auday during 2010 and began a collaboration which resulted in "Timeless" a project which has produced several chart topping releases and EPs for many leading trance labels such as Digital Nature, Iono Music, Synergetic, Amplitudes and more. In 2012, due to musical differences Isachar has decided to go solo with his musical direction and began the Sonic Sense project, which has thus far produced several chart topping releases. Isachar is now hard in the studio working on new explosive tracks and an album for 2013.