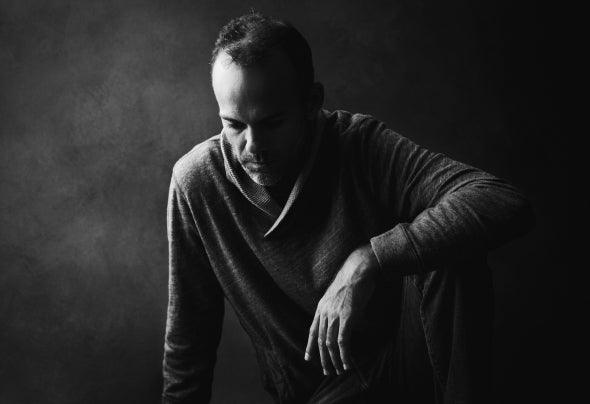 Behind the Hyriderz project is Benjamin Callard, a French-Caribbean producer which has always been attracted by arts and particularly electronic music at a very early age.He discovered Psychedelic Trance during his time living in Paris adopting very quickly the vibe of the music and the scene. He started Djing at that time and moved very fast to learn how to produce his own music.An incredible inspiration came true when he returned to his born island, being closer to Nature & Spirituality provided by this living Paradise. The will of putting his music out to the world become an evidence. Moving towards groovier, fatter and tribal sound, Hyriderz was born as an already mature Progressive Trance project.He made his debuts in 2014 and released on many labels of the psytrance scene like Electronic Dope, Hadra, Yellow Sunshine Exposure, Expo and Tweaked Records. He is today in the United Beats Records family and Smart Booking Agency.The future of Hyriderz is promising, with more incredible music & collaborations. His debut album is planned for 2018. Stay tuned as you’ll get blown away by this new talent!