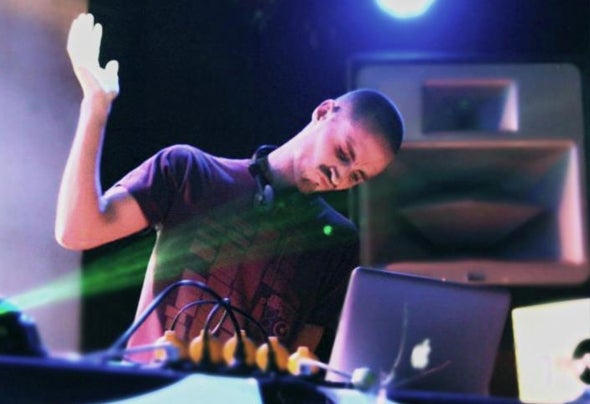 Thibaut Lapeyre, was born in 1983 and grew up in Paris, France. His musical career began at the age of 5 when he decided to learn piano at a Parisian music school. Whilst traveling to Koh Phangan Thailand, at a beach party he made his first encounter with Psychedelic Trance. This was the sound that Thibaut had been searching for all his human existence. It was at this moment in time the “Plasmotek” project was born, and he was anxious to get back home to build a studio to begin composing his own creations and sounds. Thibaut began DJ’ing in Paris’s local underground trance parties. In 2005 he released his first tracks and shortly after his project was ready to rock international dance floors. His sound is best described as deep mechanical full-on trance, balanced between techno and trance. After his first album release ‘Lifted’ (2008) and numerous tracks on multiple respected labels, Plasmotek unleashed his 2nd full length album ‘Soulwire’ (2015) and is signed by 24/7 Records. Deep brooding, atmospheric leads and intricate sound design are signature to his sound, which is now more refined and precise than ever before.