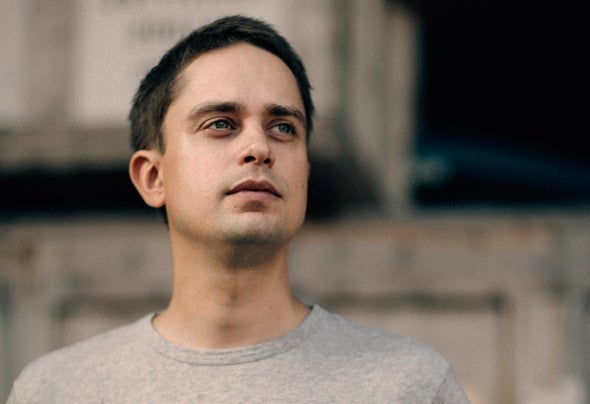 Henrik from Sweden began producing in early 2000 and quickly established himself among the progressive acts in Sweden and Europe. After releasing a variety of singles on Jum-Jam Records, ZMA Records, Groove Zone and finally Spin Twist Records in 2007, he decided to take a break from the music scene.During the following years, a lot of experimenting went on to develop a new modern sound to keep up with the ever changing progressive scene. The result is a melodic and groovy sound, inspired by ground breakers like Phaxe. This became the transition from hard offbeat to a melodic and emotional style, well suitable for a sunny festival afternoon.In 2013, he settled for comeback and got signed by Blue Tunes Records, where he released his debut EP “Rise Above”. This definitely marked a new start and the debut was followed by many more EP's and various singles.He has also been working extensively on collaborations with artists like Morten Granau, Eddie Bitar, Ranji and Jacob, as well as remixing tracks from upper-league artists.