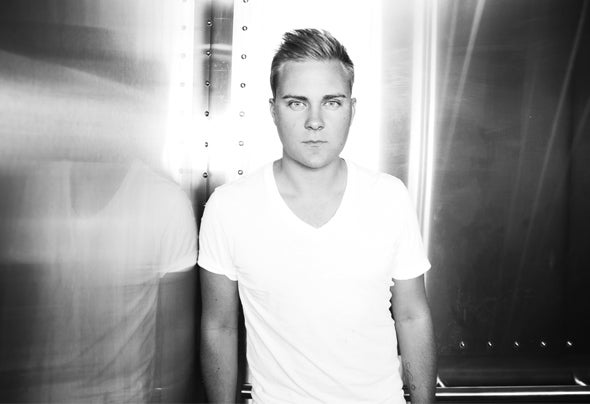 Notorious for his eccentric personality and groundbreaking production, BYNON continues to break through the paradigms of dance music and take his sound and image to the next level. Growing up in a house full of musicians, BYNON was inevitably bound to follow the same path as his family.After studying music theory and performance for most of his life, he decided to swap out the clarinet for a pair of decks, thus, jumpstarting his dance music career. Since mastering the art of mixing, BYNON has established himself as one of the leading producers/DJs in today’s dance music market.With his abstract thinking and unique approach to production, BYNON has become an unstoppable force amongst his peers. His energy, passion, and drive combined with his uncanny ability throw an epic party, has resulted in his dramatic rise in stature.As BYNON’s empire expands across the wide-spectrum of dance music, he continues to push his sound through new dimensions. With a plethora of new releases set to take place in the near future, it is undeniable that BYNON is changing the way we personify dance music as a whole. His highly infectious party attitude along with his immaculacy as a producer is irrefutably going to revolutionize the progressive house movement from here on out.