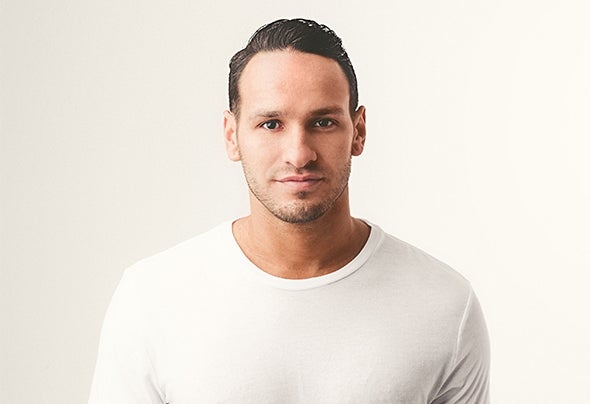 Born in Bogota, Colombia, David Solano now resides in Miami, Florida, where he has become a prominent DJ/Producer after taking the club scene by storm. Solano’s music production has been hugely successful in some of the genre’s most respected charts and labels. He’s gained support from world- renown DJs like Tiesto by being featured in his Podcast with 2 songs in the same episode also supported by Robbie Rivera, George Acosta, R3hab, Michael Woods, Steve Aoki, Moguai, Sander Van Dorn, The Bingo Players, Starkillers , Matt Darey, among many others. He’s been included on some of the most popular dance music podcasts, such as “Club Life” and “Nocturnal”, as well as in top selling music compilations, such as “Juicy Ibiza ” and “From Miami to Amsterdam.” And several “Spinnin Records Compilations “ . This distinction has given Solano the opportunity to work with prominent labels such as Spinnin Records, Black Hole Recordings, Juicy Music and Nervous Records. In a very short time, he has become on of the most highly-requested Up and coming Artist in the industry. Solano is currently the Official Resident DJ for “Life In Color” (Formerly known as Dayglow) Worlds Largest Paint Party