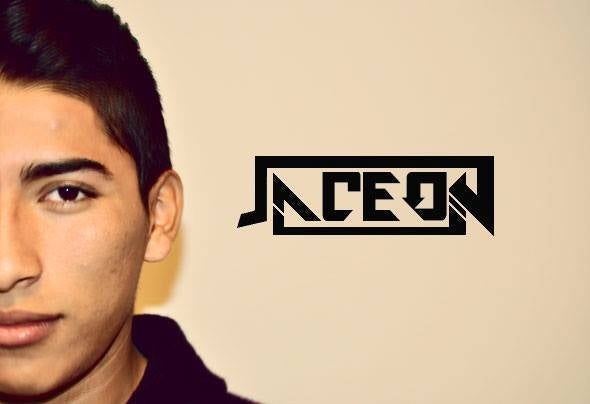 [JaceOn producer began as a year ago.At 14 he started his career as producer, has slowly adquired the knowledge to move forward in the world of music.Their first release was' Freak Control' which received great support at 'Livingelectro.com'. Little by little it has been iintroducing in the world of music, as well as after he released his single 'ReadyBoost' getting over 10300 downloads .It is dedicated to the world of electro, house, and progressive.Gradually growing as a producer and as a remixer of artists like Beltranboyz, where his latest remix is for them, with the great song 'Huracan'.Get good support from Spanish DJ's , as DJ Marin or producers like Niclab, Rik Sóneperk or BeltranBoyz.]