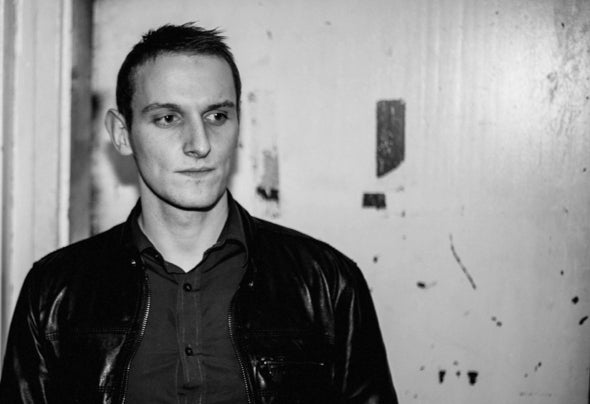 Making his first splash on the EDM scene in 2011 with his official remix of Porter Robinson’s track 'Unison', Mikkas gave a shout-out to EDM-lovers that he had arrived. Following up with the single 'Syndrome' on Big Fish Recordings and later in 2012 with the blasting remix of Fabio Lendrum's 'Out The Water' on Big Beat, he showed that he is an artist to watch [out for] in the future.He did not let anyone down with the newly released remix of Emma Hewitt's 'Rewind', and boy did this remix get the support it truly deserved. The track went straight to No. 1 on the Beatport trance chart and at the same time it reached No. 13 on Beatport's overall chart. It was instantly picked up and supported by artists such as Porter Robinson, Knife Party, Madeon, Dirtyloud, W&W, Bobina, and Armin Van Buuren to name a few. The track showed to be the best selling track from Armada in 2012 on beatport and after 5 weeks the track was still no. 1 on the trance chart.Mikkas followed up the success of the rewind remix, with the blasting single “Finally” with vocals from EDM voice of the moment Amba Shepherd. Finally went straight to #4 on Beatports electrohouse chart and hit #22 place on the overall chart, being supported by huge names like Tiesto, Zedd, Porter Robinson, Nicky Romero, Ferry Corsten, Dash Berlin, W&W, Knife Party and Madeon.Mikkas has developed a sound that unites electro, trance and progressive house, appealing to a wide range of artists and EDM fans.