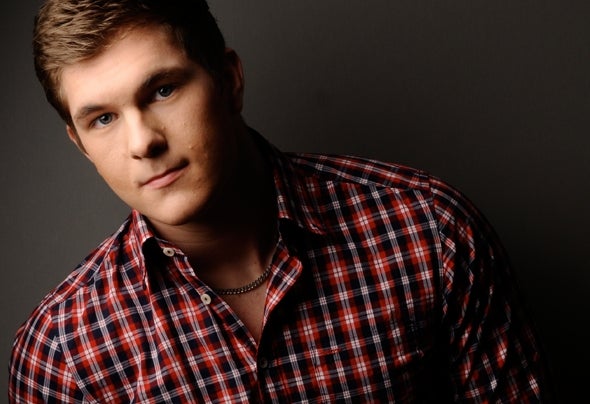 Johan emerged onto the scene in 2009 armed with a mind for melodic gold and music that comes from the heart. Influenced by late 90’s trance by the likes of Ferry Corsten, Cosmic Gate and Armin van Buuren, Johan signed his first record ‘Primitus’ to the infamous Ferry Corsten label Flashover Recordings. His first record saw it spun out by the biggest jocks on the planet such as Ferry Corsten, Cosmic Gate and Andy Moor. Equipped with musical instrument knowledge through playing the drums and the guitar, Johan created tracks such as ‘The Right Chords’ and ‘Be Yourself’ over on Marcus Schossow’s label in 2010. Schossow hailed Johan as being one of the hottest trance talents around at the moment.In 2011, Johan caught the attention of Anjunabeats with his remix of Nitrous Oxide feat. Aneym – ‘Follow You’. Anjunabeats quoted his remix as “Blending new melodic textures and an inventive breakdown with the original's distinctive vocals, Malmgren added a fresh groove to 'Follow You'”. Johan ended 2011 by winning a remix competition of the classic The Thrillseekers feat. Fisher – ‘The Last Time’, a remix later voted as Web Vote Winner on Above & Beyond’s radioshow Trance Around The World.Canadian DJ and producer Max Graham picked Johan up on his Armada Music sublabel Re*Brand Recordings in 2012, starting off with Johan remixing his new single together with Susana ‘Down To Nothing’. Johan has delivered remixes for Eco & Breakfast, Susana & Max Graham, The Thrillseekers feat. Fisher and a bootleg of Lisa Miskovsky that all has gotten huge recognition.Johan’s fresh and distinctive style is nailed on to entertain a new breed of trance listeners all over the globe. With such backing and support for the melodic Swedish genius, it’s hard to imagine Johan being anywhere far from the top of the trance scene in the coming years.