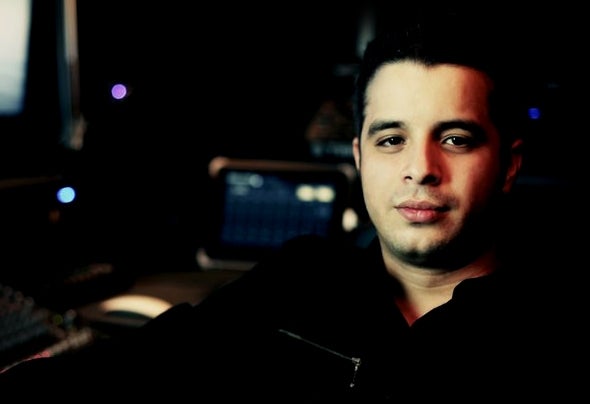 Orlando García, a.k.a. "G-Tek" is a Panamanian DJ and producer. He was born on July 1982, in the City of David, west from the capital of Republic of Panama. His interest in music began at age 15, when listening to some European musicians of that time; like Jean M. Jarre, Robert Miles, Depeche Mode and Josh Wink. All the new sounds he discovered through his shortwave radio every night, eventually led him to land on Radio Nederland, and the spark of creativity lighted the fuse on his brain: he decided to try electronic music. As a technology-savvy kid, he found himself studying and putting in practice his knowledge in digital electronics and applications. At that time, electronic music was known only to a few in Panama, and Orlando's new philosophy was unthinkable of. He didn't quit, but managed to put mathematics and sound equations in the mix, and thus he was able to understand the origin of sound itself. That way, he created new sounds, and virtual instruments only expensively available to the advanced production studios back then. With all his knowledge and methods, there was something still missing: promotion and support. As perseverant person, he kept producing original tracks and eventually, the fruits of his work became known in the world. G-Tek has released tracks for Silk Digital, Armada, Baroque, Proton and Recover World Group, just to name some of the dance music labels he has worked with, and top DJ's like Markus Schulz, Armin Van Buuren, TyDi, Embliss, Jaytech, Flash Brothers and many other top djs are playing some of his songs and getting great feedback from the crowds around the globe day by day.