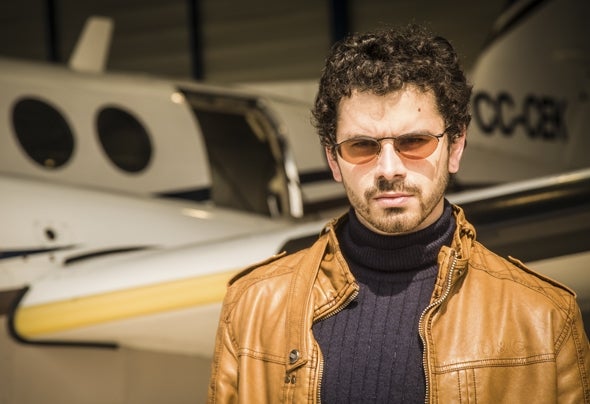 Aerotek is Chilean-born multi genre music producer & sound designer Stefano Giangrandi. He is known for being one of Chile's most imponent electronic musicians of the present day.A hardcore music lover since the late '90s, Aerotek founded his own label, Transtechnia Records, when he was only 16. Two years later, he began producing music for the television and film industry, achieving great acclaim and earning diverse international prizes and nominations.Aerotek's music is best defined as an energetic blend of electro, house & progressive trance. Melodic, yet powerful. Strong, yet colourful, Aerotek crafts sonic stories that are bound to make your hair rise and your heart throb with emotion.