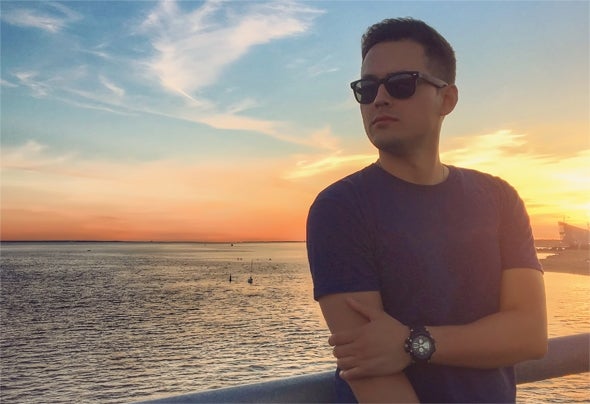 Sunn Jellie is a music producer, well known for his unique and especially atmospheric and melodic music. Balancing on the edge between different genres with a slight retro touch, he produces top quality music, beloved by listeners of all ages from all over the world.His debut release "Sail EP" came out in 2008 under the flag of Ukrainian label ReallyReallyBig Records and got solid support from the biggest representatives of the EDM scene, and it was a definitely good point to start from.Shortly after that Artem was invited to work on the remix for The Blizzard's single "Iselilja" released on Armada Music in 2009. This remix without any exaggeration has become very popular among all the trance lovers and not only, and continues sound till nowadays in different parts of the Globe.His next significant production released on Silk Royal Records in 2010 was the remix of Mango's "Good Morning Track". This tune was probably the most successfull among all the releases came out on Silk Music. Supported by Armin Van Buuren, Above & Beyond, Solarstone, Markus Schulz and many others this track was repeatedly aired in all the top radioshows and appeared in lots of compilations.Later Sunn Jellie was working with the industry's most recognized artists including Kyau & Albert, Dinka, Chris Reece & Nadia Ali, Beat Service and many others.Artem continues producing his own music nowadays, as well as remixing and working on sound design for the TV, etc.