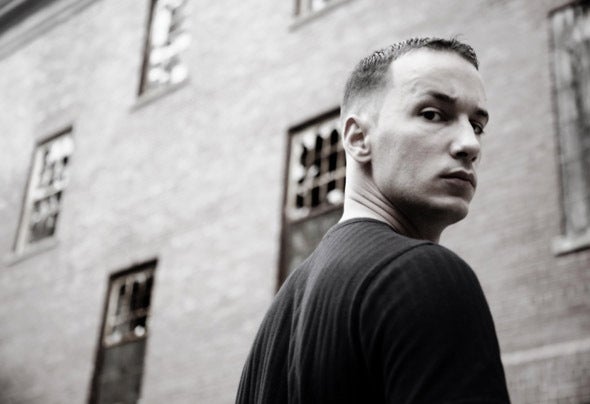 With fresh names like Porter Robinson dominating the electro house scene with boundary-leaping productions, the bar's been set high for American artists. One of the few artists that's really answered the call is Providence, RI based Antonio Gregorio, aka Mister Omega. A student of electronic music production starting in the late '90s, Gregorio's gone the distance from remixing pop acts to producing his own originals. The culmination of his experiences can be heard, packaged nicely within each of his releases. With his track How the F*ck, the influence of Wolfgang Gartner and other so-called "complextro" artists is definitely evident. While some dance fans may be wary of this trend, I can't help but cheer on Gregorio's fresh stab at the subgenre. Fans of Gregorio's sizzling analogue synths will enjoy hard- hitting electro banger ZooYou. he's definitely got the right ingredients to make it happen. (quoted by "Less then 3" BIG EDM blog)