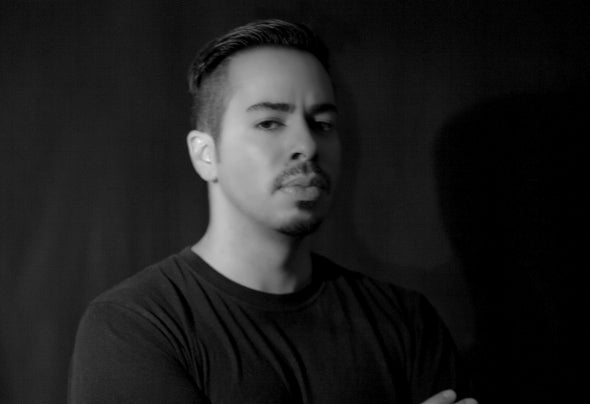 Off the back of his debut appearance on Freak Trix You Never Know compilation, Heat Maxwell is back with his first EP, GameBoy due to be released on 23rd of December, an explosively destructive example of his hard-hitting, no nonsense Electro. The latest killer release from the Pasadena-based producer has been supported by some of the biggest names in electronic music, with Benny Benassi the latest superstar to drop the tracks on his regular weekly DJ showcase. His involvement in Mau5traps recently announced We Are Friends: Vol 2 album with his track FreakShow, has clearly influenced his production, whilst still retaining the unmistakeable ferocity that makes him unique. ContraBand is the first of the two-track ensemble and kicks off proceedings with some truly apocalyptic synths, coupled with a driving bass that reverberates shock waves through the whole tune. If you make it through the onslaught of ContraBand, theres no letting up when it comes the title track, GameBoy. It opens with an uncharacteristically ambient build up, full of the delicate retro-gamer vibes that give the track its name before the flood gates open with Heat pummeling home some of the most aggressive bass lines to be heard on Freak Trix.