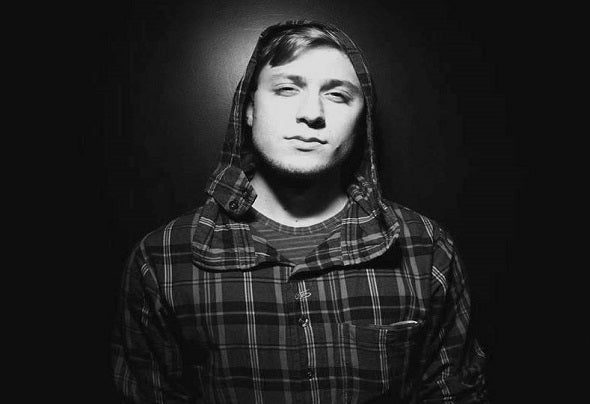 Nerter, Dj and producer, began his journey in the electro's music word year 2011, starting in the studio instead of behind the decks. In 2012 Nerter joined the rave event, Busy Bitch performing in the famous Velvet Club in Rimini, Italy. In the same year he signed a contract with the U.S. label Social Security Records who set in his debut release 'My World' EP. With a heavy bass style influenced by Moombahton, Nerter makes a world of his own with the next level of production perfected.