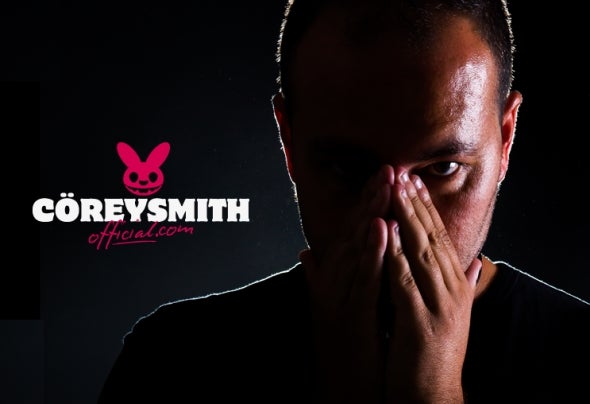 Cörey Smith starts a new period on his own, showing his most aggressive and impetuous musical level. Proof of this is “Room 101”, which essence is based on the incorporation of the European sound. The release, reached number one on Beatport’s label in less than two weeks. His "live sets", based on his flawless execution and his unique perception of the dancefloor, ensures a huge connection with the audience, offering a transgressor, dynamic and interactive show.He has published more than 100 songs with vocalists such as Patrizze, Larrick Evans, Eva Martí, Chipper Cooke, Nuria Swan, John Ward, Ania, Sitofonk, Josephine Sweet or Inmagine. He has produced tracks with artists such as Jerry Ropero, Miss Brown or Innocence. Actually, he is going on a round-the-world-tour as the top of the bill in the main event of White Island Sessions Tour, and his brand new tune "Shotgun", took the number one spot in Spinnin' Records' Talent Pool.