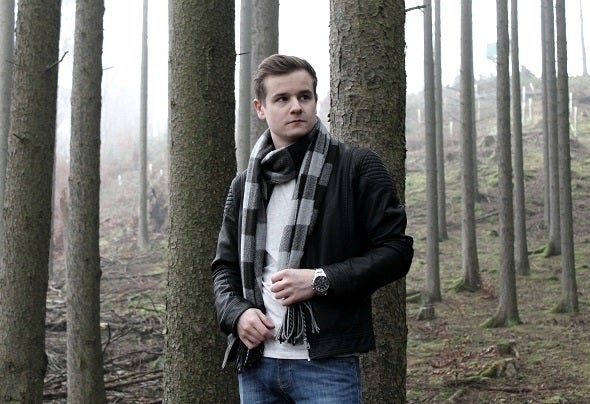 Mouthy Raw,Real Name Christian Trum, Born on the 18th of April 1990, is a young Minimal Producer and DJ from Germany.In 2010 he discovered his intrest to Minimal/Techno and soon he wanted to produce his own tracks. In 2011 he began to learn it by himself and started to produce his own tracks.At the end of 2012 he founded the name Mouthy Raw and began to release his Tracks under various Labels such as Turning Wheel Records or Fierce Animals. In 2013 he publishes his music on famous Labels like Droplet Music, Rabies Records and Bosphorus Underground Recordings. With titles like (Wild Things) and (Where Are My Records) he entered the Minimal Top 100 charts from Beatport, one of the largest portals for Digital Music.He is still working hard on new tracks, so stay tuned!