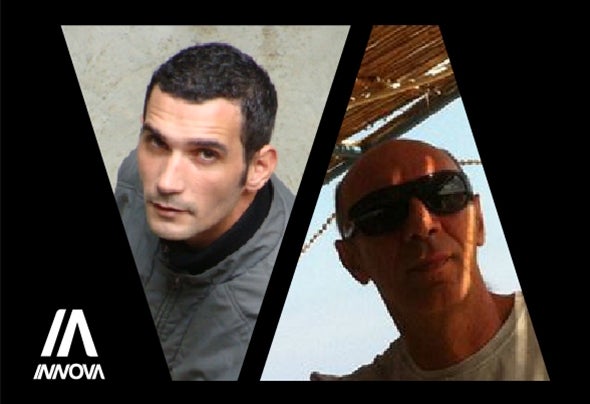 The style “Innova” was born from a meeting between two artists passionate with music: Nicolas THEVENET and Enzo AETERNAL. Before meeting, both were members of the night middle and mixed in Clubs, Party and Festivals of Music. The only difference which separated them was their musical style; Trance for Enzo and Techno for Nicolas. Some mixture of these two musical cultures was then born the style “Innova”. Both artists share their common passion. Their work of sound researches leads them to the realization of a series of single produced on Totem Records, the label which they created together in 2011. But the story does not stop there. In 2012, Nicolas and Enzo take out a series of single products on various labels and the single "next to you” propels them then in the charters international. This single is then played and remixed by several producers and DJ. In this ascent, Enzo and Nicolas realize in 2013 compiles it "Total Totem vol1" and work on other numerous projects Release EP, single “Stay turned”