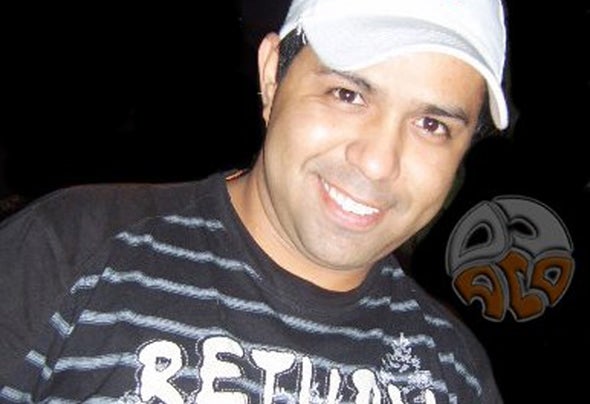 DJ Aco Rolando Martínez, is a dj of house music and other genres. He was born in 1979 in Caracas, Venezuela. He began to work as a professional dj in 1990, mixing in various mobile clubs and discotheques in the country, in 2002 he joined the musical group X-Way as a dj, thus making various radio and television presentations, for 2005 he made the first electronic music productions and Remixes that he places in each of his live performances and in mixing programs of various Radios in the National territory. Throughout his career he has been recognized for his talent, thus winning the Nokia Xpress Music contest promoted by an important radio station in the country, in 2006 he entered the top 15 downloads in Spain for his song "Touch It". In 2008, it is ranked 23rd in the TOP of DJ'S in Venezuela. From 2009 to the present, he continues working professionally with technics MKII1200 (old school) in retro parties with the mobile disco BETELGEUSE, one of the most recognized in Venezuela known as La Leyenda. also in electronic parties with current music, and their mixes continue to be listened to on different radios. On the web, thanking the support for www.buenamusica.com, dj aco Rolando Martinez promotes his songs through numerous digital labels, mainly with BIG TUNE RECORDS in Beatport among other important web pages. His slogan: PRESS PLAY WITHOUT MARKING CUE (go ahead and don't stop)