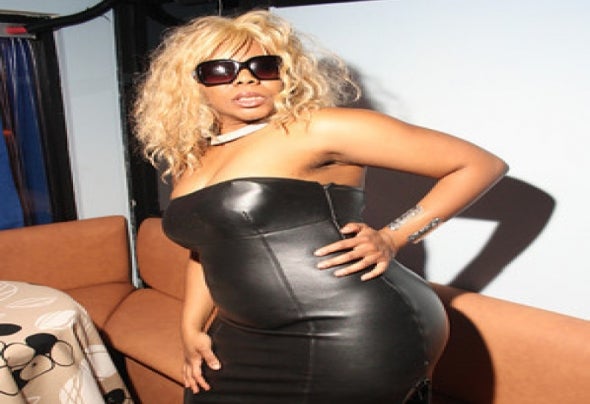 Heather Walker, called by many people, “Little Patti,” has toured the world since 2001 as a solo entertainer. She is a former member of the World famous Harlem Gospel Choir and was a soloist on tour with Andre Rieu. She has charmed audiences with her superb gospel voice and magnificent spirit in venues in New Zealand, Italy, Poland, Germany, France, Finland, and Japan. Before Pope Paul II passed away, she performed for him at the Vatican in 2003. “It was like singing for God on earth!” she exclaimed. She just Performed in a Play Called “ The Greatest Love Story Ever Told” At The Beacon Theatre With Richard Round tree, Miguel Nunez, Tommy Davidson, Ali Woodson ,Ann Maria Horse ford, Clifton Davis, Tatyana Ali, David Ramsey, Guy Tory.She Also Made an Appearance in the Movie” Notorous” With Derek Luke And Angela Basset. As just weeks ago appeared in HANCOCK With WILL SMITH . Her other stellar credits include telethons for Jerry Lewis, the American Cancer Society, and Children of India with Aids. One has to be impressed with her other credits that include singing on videos for Kanye West (“Two Words”) and Cool G Rapp Gulley (“Onyx”). Not surprisingly, she has been a back-up singer for Yolanda Adams, Horace Brown, Fantasia, and Angie Stone. Heather has also shared the stage with big names, such as Gorillaz (“Live at the Apollo”), CP Lacey, U2 (“Live at Rockefeller Center”), Lyle Lovett, Sisters and Avril Laverne, Ali Woodson of the Temptations. When she is not on the road, this talented songstress is the Former host of “Gospel Music on Sundays.” This show is on the Internet television station called www.mycocotv.com. In addition, Heather has stretched herself to be a part of dynamic gospel choirs, such as S3 and The Truth, Danny Eason, and the Abundant Life Choir. Heather Walker’s singing for the Lord was no accident. She grew up in the heart of Brooklyn and from the age of two sang in the choir at her father’s church.