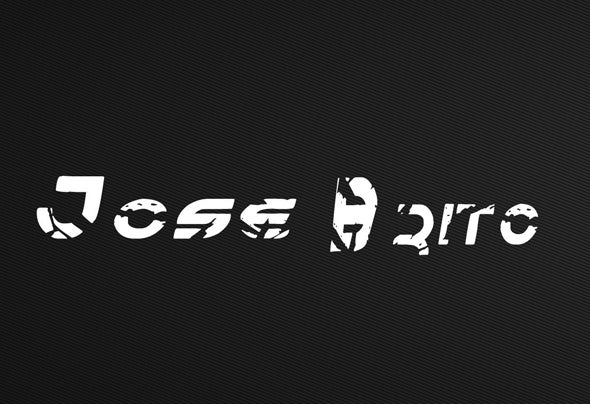 Jose Brito, was born in Ciudad Ojeda, Zulia (Venezuela) January 13th of 1990. In 1999 begins his interests in electronic music influenced by Euro Dance with artists like Eiffel 65, Alice Deejay, Vengaboys, French Affair, 2 Unlimited and others. In 2009 he is influenced by the band Akcent and Artists like Edward Maya being these last ones the musical core that he reflects nowadays on his recordings. In 2010 he begins to make the first steps as producer in the electronic world in genres like House and Progressive House, but is not until the last months of 2011 when he makes his best song in the house genre til now, which is "Siente el Ritmo". This song opened him the doors to the record label "Borinken House Records", in which released his first EP "Stereo Beat" which includes 5 songs including "Siente el Ritmo" which reached number 7 in the Top 10 of the Boricua Label. Actually Jose Brito is an artist in electronic labels such as Tulum Records (Mexico) and the already named Borinken House Records (Puerto Rico), where they make their own style of progressive house, in which marks his own style of progressive house laying disclosed, mixing several musical cores.