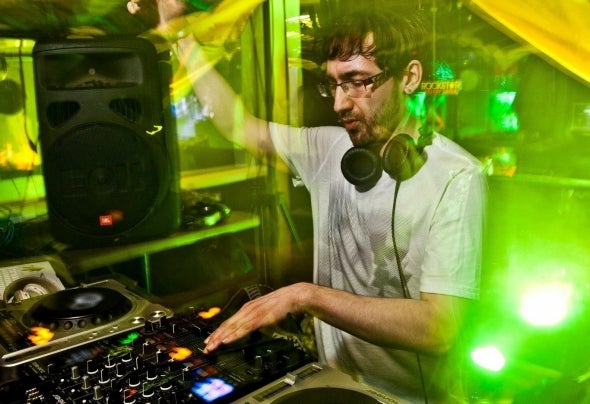 Aggressive Driving Electro Twist Step is the Steve Velocity sound. With 10 years of experience rocking bars, clubs, all night parties, music festivals, and every other type of event under the Sun, from him you can expect nothing but an energizing and elevating musical ride. He has also DJ'd in every major city across Western Canada. He has received praise and support from superstars such as Far Too Loud, Run Riot, Utku S, Samples, Subvert, Knight Riderz, Bassnectar, and Jay Cunning to name a few. His tracks have been released on several labels including Lazy Rich/Hirshee's Big Fish Recordings, Audio Planet Recordings, and Bonerizing Records, and Epidemic Recordings. This posts his name up alongside artists such as Porter Robinson, Zedd, Lazy Rich, Alex Mind, Lucky Date, and Soulfix/Dirty Politics. His remix of Botnek's 'If You Wanna' was also selected for the "Best Of Big Fish" music compilation. Expect to see Steve Velocity continue to run alongside the best in the industry.