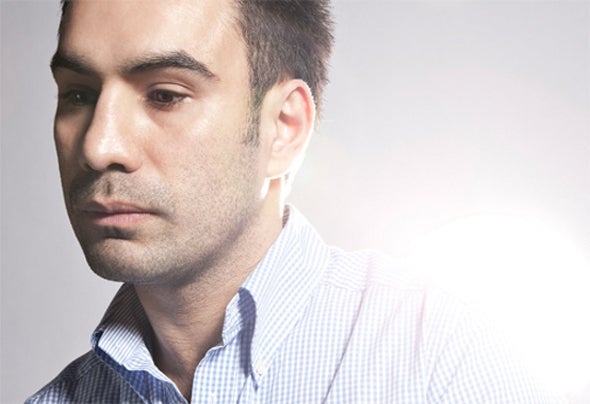 Few producers can have experienced the start in music that Shab Ruffcut has. Anyone with even a passing interest in club music would go giddy at the thought of getting some one on one studio time with the likes of Trevor Loveys, but that's just how it kicked off for the rising star of the tech-house scene. Shabs boundless enthusiasm used to be channelled into being a tour photographer for acts like The Basement Jaxx, The Prodigy and The Groove Amarda which is how the initial hook up with Trevor Loveys came about. Since then he's been tearing up dancefloors while developing his own unique take on bumping, groovy, freaked-out house music. it_Tizz Recordings represents the latest notch in Shab's musical bedpost, giving the Bournemouth-based producer the ideal platform to present his artistic vision, from the tracks to the design, to the way he disseminates the music out into the world. This personal stamp is what makes the project as a whole stand head and shoulders above the rest of the tech-house community. In just a year of operation, support has already come thick and fast from the UK dance press (including features in Mixmag, I-DJ and DJ Mag), and his tracks have been picked up by big-hitters such as Thomas Schumacher, DJ T and Justin Martin. With a keen instinct for how to get people as hyped as he is, whether in his studio or in the club, things only look set to get bigger and better for the unstoppable, fizzing ball of energy that is Shab Ruffcut