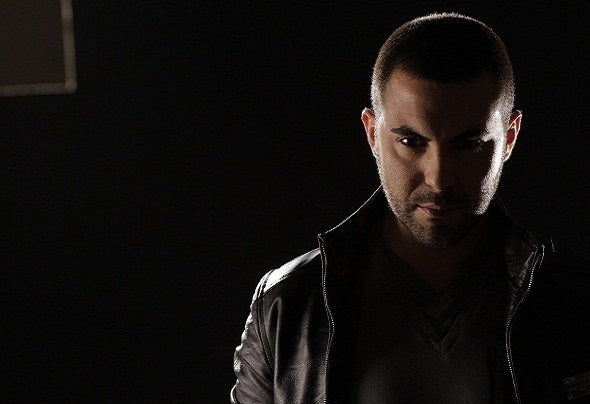 Javi Mula is one of the most famous DJs in Spain. At the age of 30, his music has already been played almost everywhere. He’s got his own faithful and devoted audience and people show him their support every weekend wherever he goes.His career started in PACHA Barcelona some years ago. It was in this Spanish city and thanks to his unique style that he became a renowned DJ. Back in 2005 ‘Deejay Magazine’ named him the breakthrough DJ of the year and he has been a real star ever since. In 2007, Javi Mula and his friends Gabi Newman, Luca G and Barbara Tucker released the song “Stop the pressure”, a song which has been played by the best DJs in the world and is considered to be the best national house song by the Spanish Deejay Magazine. Javi Mula has built an enviable reputation. With the release of his worldwide hit “Come On,” he got to number one in the charts not only in Spain but also in another twenty countries, turning this young man into one of the most famous and admired DJs of all time. He has also been nominated as the Best National DJ and Breakthrough DJ. The famous French radio station RADIO FG has even said that he is one of the best international DJs of the moment. Javi even has his own radio show on this station, which is broadcast across France, making him the first non-French DJ to host his own radio show in France.He also received the prestigious and hard to win award for best international Dance DJ 2009 from Fun Radio, one of the best radio stations in France.FG radio also selected him as one of the DJs to play at their awards ceremony in Monte Carlo, where he performed in front of an audience filled with the most important people in the French music scene. He was also nominated in Italy and Germany for the best international DJ 2009 award, and in Spain he has received 2 awards. At the end of 2010 the French dance magazine On nominated Javi Mula as the best dance DJ for a second time and his Sexy Lady video received the “Best Dance Video Clip in Spain” award.During 2010 he remixed tracks by artists such as Pitbull and Akon and produced a track with DJ Disciple called Sex Lady and has recently remixed a track called Dreamer by the last Australian Idol winner, Tune in Tokyo. He has also remixed a song by Guy Sebastian for Sony Music Australia.Javi Mula is one of the most famous DJs in Barcelona and every time he performs at the MVP club he attracts many celebrities, athletes and VIPs.He will be releasing a new single with Corona which will be included in her new album and a new remix of Guy Sebastian’s new single for Sony Australia. He is presently working on more productions that will be releases soon.