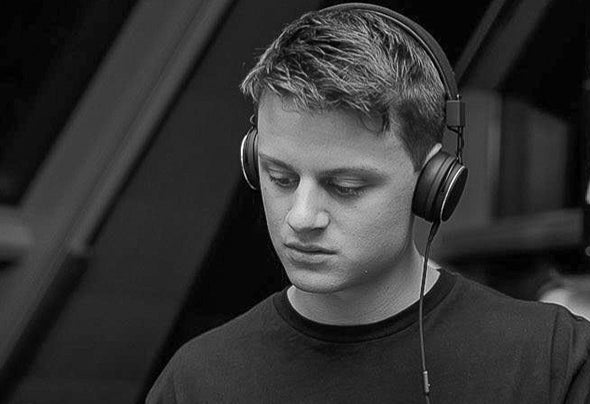 Andrew Peret aims to show more open and tolerant view of electronic music, defending the liberty of tastes and opinions, and the diversity of music styles: always keeping his essence, personality and quality in his productions. Andrew has grown up with the purpose of making other people dance with his music and mixes. Since the age of 15 he's been able to do it: releasing his own music, doing some collaborations and remixes, and playing at venues like W Hotel Barcelona, Cocoa Mataró, F1 Grand Prix, La Milönga, Cap Roig Festival, Quedeque, among others. Today, at the age of 23 he's preparing lots of music to give it to the world.