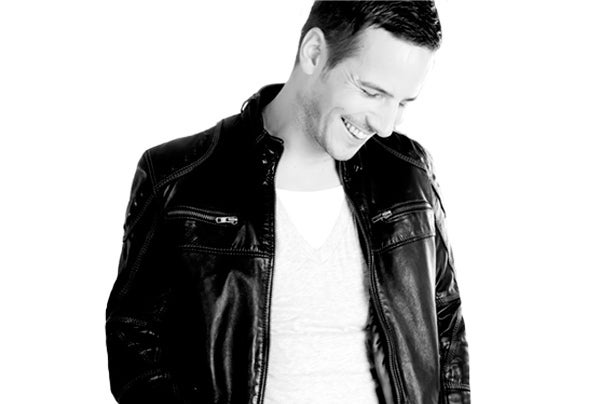 For quite some time the name Tom Shark has been causing a stir in the international House scene. He has produced remixes for artists such as Mark Knight, Dirty South, Julien Jabre or DBN and solo productions that have caught the attention of many labels including the legendary House label Strictly Rhythm.Tom Shark has been inspiring the party community in and around Hamburg for more than 15 years. He is one of the most popular and respected DJs in northern Germany. Tom has rocked the crowd at countless top venues in Hamburg regularly, such as the renowned “Betty Ford Klinik“, the stylish “Upper East“ all the way to the “Golden Cut“, “Bar Morphine” and “Moondoo”, just to name a few.Tom Shark’s passion for music developed at a very young age. When he was only four years old, Tom started playing the keyboard. But it was a little later, when he saw the Technics DJ World Championship for the first time on TV, when he got fascinated by the skills of the competitors. From this point on Tom knew that he wanted to be a DJ.Slowly but surely Tom Shark made a name for himself in the scene. At first he impressed his peers as a DJ, but recently he has been rocking the scene with his own productions and remixes. Not having any own productions to boast makes his tour history even more impressive, which includes gigs in Miami, Zurich, Copenhagen, Kiev, Warsaw, Kraków and at some of the most prestigious events in Germany, like the infamous “GMF” at “The Weekend” in Berlin, where he plays several times every year.Tom Shark managed to attract a lot of attention with his own productions. His first remix of “Bomjacker” by DBN was an instant club hit, only rivalled by his second remix of “Stopover” by Dirty South and Mark Knight. Several tracks and remixes followed – until Strictly Rhythm started noticing Tom Shark. The most legendary House label of all times secured a double single by Tom, which helped him earn a lot of respect in the international community. He followed up with a single, produced in collaboration with DBN, with none other than Shena on the vocals – another big track, which distinguishes Tom Shark’s career.