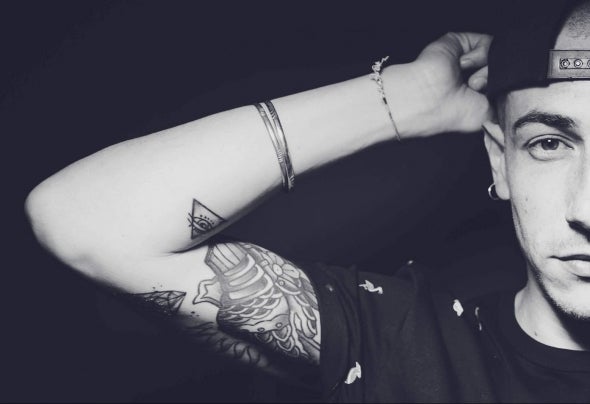 Francesco “Franky” Trova, the fresh Italian sensation in Tech-house music, born in Aosta Valley in 1987.As a big music enthusiast since the first years in his life, Franky started his career as a DJ at the age of 17. During the next years his musical taste, his big influences and empathy with the crowd made a total blast in the local scene, taking him to the next level. As a pro DJ, Franky Trova established himself playing in the main italian clubs and taking the main resident DJ role for Momà Discoclub and for the organization HexaGone Aosta and Mandala Official Party. Nonethless, he had huge opportunities opening for international artists such as Skin from Skunk Anansie, Ilario Alicante, RAFFA FL, Di Chiara Brothers. Another big act was playing in Amsterdam, during the main european dance event “ADE”, followed by a big crowd and music experts.Other than playing in his massive live shows, his next step is concentrating in the production of his tracks, in 2016 he took his first albums out under Kaleydo Prestige/ Beat, Gas Records having a nice response from the public.Franky is constantly expressing in genres between House and Techno and merging his DJ skills with the guitar sound from T3L3.