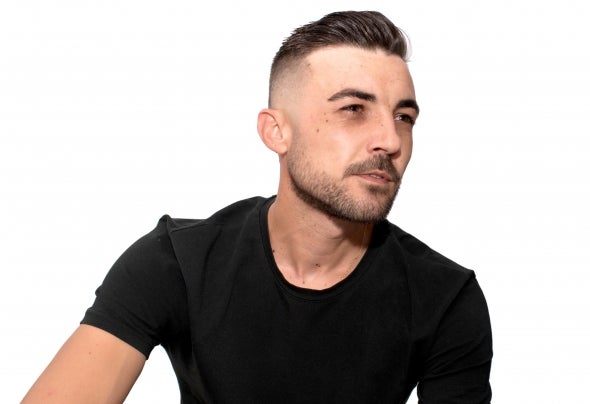 Jorge Morales is the man behind Menary, a DJ and producer from our beloved Tenerife (Canary Islands, Spain), who has already signed his music on top labels such as Roush Label and BumpCut Records. The Canarian producer shows off his multiple production skills and influences on each release with which he has earned the support of Hector Couto, one of the world's most respected artists and industry leader. We can say without hesitation that Menary is an artist who has a lot to offer us in the near future.