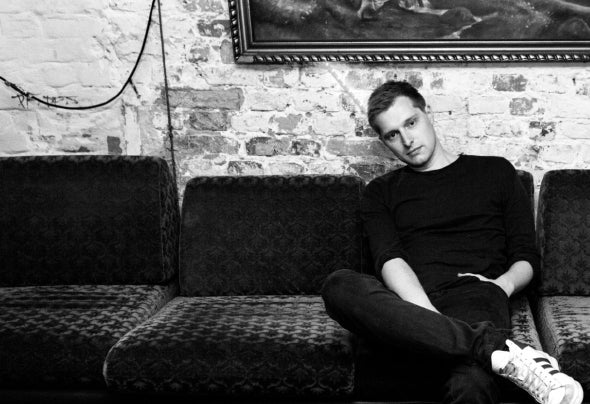 During the last few years Munich – born Ferdinand Weber began to make a name for himself as a Dj and producer. Whether you call it deep – melodic or UK house, you can clearly feel his distinctive style.His first official track „What“ was released by Spinnin Deep as well as his second track „Finally“. Both tracks were played by the biggest Djs all around the globe and climbed up the Top10 Beatport House Charts.Several remixes for artists like Lemaitre, Blonde, LANY, XY Constant, Just Kiddin and house legend Fred Falke stacked his growing audience.Ferdinand ́s originals and remixes were uploaded by international music blogs like Majestic Casual, Dancing Astronaut (Artist to watch 2015), Eton Messy, Thump and many more. Even tastemakers like The Magician, Danny Howard and Pete Tong supporting his music in their radio shows.Catch Ferdinand on Tour and keep an eye on his monthly radio show „F A V S“, which includes his favorite tracks and exclusive previews.