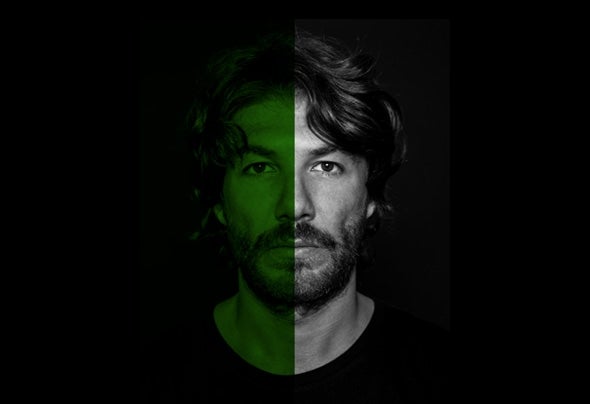 Nicola Zucchi is considered one of the most talented and promising Italian DJ producer.Work in the best Italian and foreign clubs sharing the stage with the biggest international DJs (Avicii, Steve Angello, Axwell,Thomas Gold, Daddy's Groove, Sebastian Ingrosso, Dirty South, Erik Morillo, Arno Cost, Norman Doray, Martin Solveig, Bob Sinclar, Promise Land and many more).His productions are played in various Radio Show and DJ set from the best Djs of world fame (Tiesto, Bob Sinclar, Alex Gaudino, Abel Ramos).After several years as a resident DJ in the Peter Pan and the Villa delle Rose in Riccione, Nicola presents the new residence of the summer 2013 in one of the most important clubs of the whole peninsula: the Pineta in Milano Marittima.He is the protagonist of constant touring that bring him to the consoles of the best Italian and European clubs, he is also working with companies of fashion events and fashion shows.Created in 2009, with Christian and Lena Gianluca Tavaroli, the production team record Variavision.His label is NetsWork Records now the leader on the Italian territory for Dance music.In 2013 Variavision has scheduled many tracks "Sunshine Hotel" "What!?" and "Discorange", Tech House tracks with a strong references to disco music while the single "Aries" as Nicola Zucchi, made together with fellow Master Mood will be out during the summer.Keep your eyes on this artist it will be an interesting year for him and his music projects.