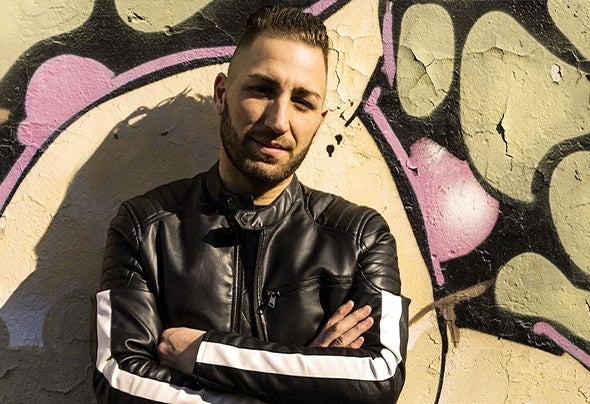 Maximilian Tux, Massimiliano Tuzzolino’s stage name, born in Milan in 1990. His childhood was inuenced by many music genres, some years later he starts out with his rst console “disc jockey”, only then he understands that he has a lot to show in the musical sector. Only at the age of 16 he starts to achieve recognition, playing live accompanied by a friend that is a percussionist at the “Luminal” of Milan where he becomes immediately Resident. So it starts his routine of guest in many others Milan locals. 3 years later he decides to take part of the production world, so he starts to study musical arrangement techniques and the cases of production. In 2010 with the collaboration of Erick Mercury and Dhany’s voice, “Set me free” was born.Despite the efforts, the project of the single was achieved for two years beacause they didn’t found a record company able to believe in the project. In 2012 Maximilian Tux decides open his label, MT Records. Some years later, Maximilian has to remix a record of the past “Turn Beat Around” recaptured from the “Relight Orchestra”. In 2015 an important remix nds Maximilian: “Higher”, with Anton Ewald’s voice, cross over the chart of Global top 20. Next up, a collaboration with the famous pop/dance/gospel singer Chris Willis. Maximilian produces also other artist as Ghost Producer.