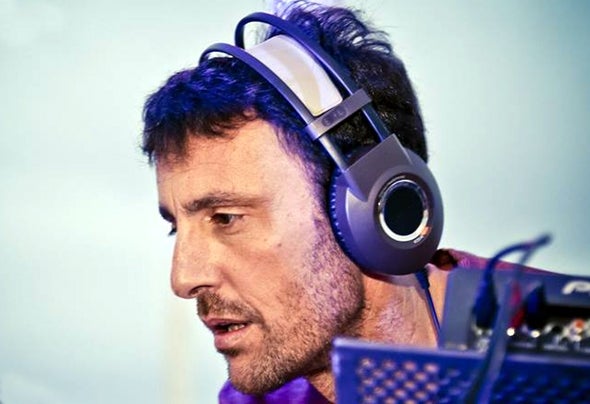 Gianrico Leoni, italian Dj and Producer, was born in a small town close to Pisa in 1971. When he was 14, he asked his father not a moto, but 2 technics and a mixer, cause of his innate passion for the Music, in a very special way for the House Music. He started to play at friend's birthdays and in local parties since 1989 when he started to play in Disco at only 18. He played all over the Tuscany for several years in Discos like Kama Kama, La Canniccia, La Barcaccina, Insomnia, Imperiale etc and with djs like Tony Humpries, Dave Morales, Victor Simonelli, Satoshi Tomie, Paul Troble Anderson, Pete Heller etc., and with all best italian djs like Ralf, Coccoluto, Farfa, Miki, Vannelli and many others. He start productions in 1999 with the "brother" Dario Dee and they makes the "3Headz" group with the music professor Claudio Sax Fabiani. They make several productions with another big Music Professor, Francesco The Violin Carmignani, and now they have a lot of projects, like HousEvolution. He is part of "3Angle" with Marco Grassi and Dario Dee, part of "Lost in love" and of "Phunkee Beach" with Dario Dee and Daniele Soriani, and he produces also with the name of "John Straninsky"