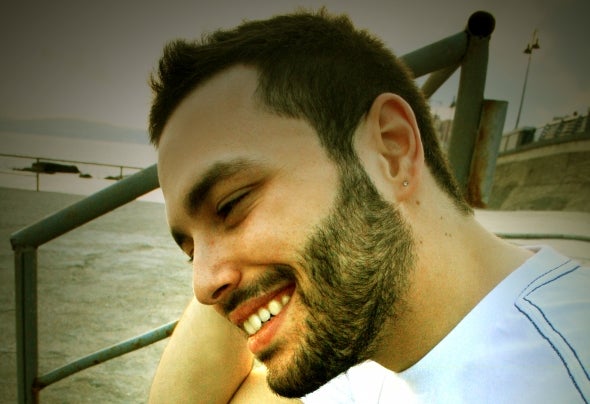 Alex Modigliani class 88 ' is a neapolitan dj/producer.His musical talent was visible as a child , when he used the keyboard yamaha of his sister, to have fun composing loops. At the age of 14 years has the first contact with the clubs , at once fascinated by the DJ , so decided to buy his first console , consisting of twot urnt ables and a mixer , all of poor qualit y but nevertheless learns in short time the mixing techniques , playing house music. Over the years playing the clubs of his city gains experience and improves his t echnique , experiment ing wit h many sounds that drew him much the techno style , contaminated with sounds deep , funk and jazz , with minimal tones , the result of the tracks : driving groove , funky bass line and sounds very warm that heat up the dancefloor . The approach to production at the age of 17 years , his early works were minimal electronic stamp , over the years learn to use professional programs that allow to take advantage of all it s pot ent ial , it produces very good t racks t hat are published by the excellent labels , his works are current ly in high demand in t he market . In 2008 he founded with his friend Mintech the "Moditech Records". On 11 July 2011 he released his first album "Musicology", containing 10 tracks , which contain a glance around his vision of electronic music. The album gets great feedback from sales and experts. In his career until now , Alex has been guest in some parties , and has performed with artists such as: Eric Sneo, Robert Dietz, Lee Van Dowski, Abnormal Boyz, Dave The Drummer, A. Paul, Dj Simi, Emanuele Inglese, and manyothers.