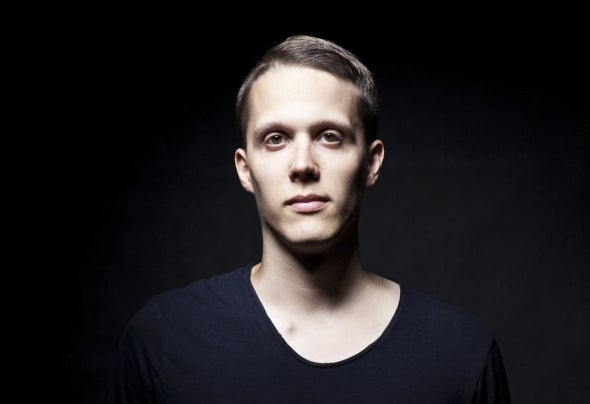 Born in May 1987 in Warsaw, Poland. Professional computer scientist whose passion is DJ and, recently, production.He has always been interested in music. He came to know electronic music when he started going to clubs. At the parties, he watched all the time, how the DJ worked.In 2010, he attended in a DJ course to check his skills. After this, he was convicted what he really want to do in his life. Few days after course, he bought his rst console and since then he have begun to improve his skills. His rst Techno party was in 2012. That party changed his life and since then, Techno is his favourite type of music. He started producing music in 2017.