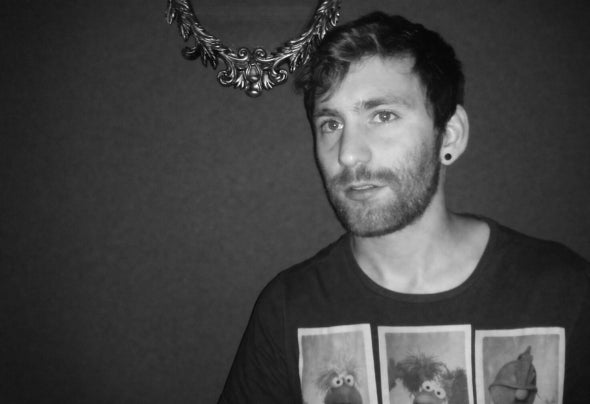 Danny Panagiotou was born in Chalkis, Evia, in 1989. Rock was the kind of music that first inspired him. At the age of 14, he started experimenting on dance music when by chance he came across FL Studio. Since then, he felt keen on djing and music production Wanting to enrich his knowledge on this field, he decided to study sound engineering and music technology in Athens.Having acquired the necessary skills, he made his first music productions focusing on Tech-house music. When being a freshman, he signed his first contract with Elite Records and his first EP, called "Deepest Dark" was then released. The second EP that followed was "Silent Enigma" and was remixed by Alex Dimou, Joris Delacroix, Dj Sunset and Liliprod. At about one yeat later, Danny worked with Francesco Gagliardi and remixed t he t rack "Cenere". In June 2009, EP "I'm in need" was released by Minimatracx Recordings. The EP consist of six Techno, Tech-house tracks.Danny admires and is deeply influenced by Nick Curly, Gui Boratto, Robert Babicz, Christian Cambas, Pablo Bolivar, Trentemoller, Oxia. Nowadays, Danny practices the piano and continues to work on music production wishing to improve his sound and become better and better as time goes by."