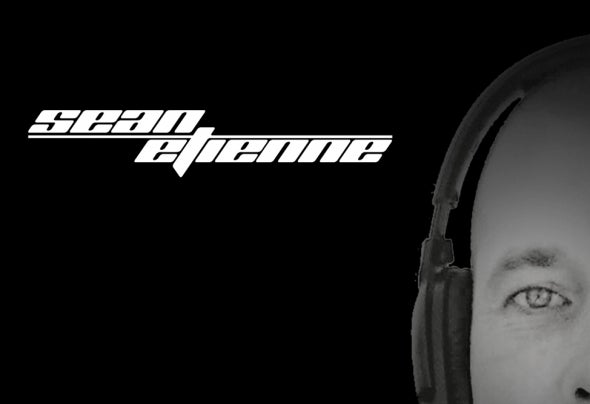 Stephan turns vinyls since 1995. In September 2009 he became interested in producing for. After 2 years, it finally happened. he founded in early 2011, the project "Sean Etienne", which mainly deals with all styles of house and techno.Few weeks after his first EP on Beat Wave Records / UK published and then it went quickly. After a few remixes and radio broadcasts around the world, he also began also tracks for producing "more than musicians." In November 2011, ventured Stephan a completely new start and moved from Austria to Germany . "Sean Etienne" has now achieved a certain status, especially when it comes to the Deep House / Deep Tech House scene. As a DJ, we need to prove anything Stephan. He is a thoroughbred old school DJ who loves the smell of vinyl. His skills and his feeling for the music it's just incomparable. His sets are becoming a work of art and he also knows a variety of styles in a session to accommodate, without anyone noticing: D run Currently, several productions of "Sean Etienne" and also some remixes completed in the next time step by step and may be published. labels: BRM Electro / UKBeat Wave Records / UK LAD Recordings & Publishing / Portugal Butterbleep Records / DECFTU Records / UK EDM / Greece