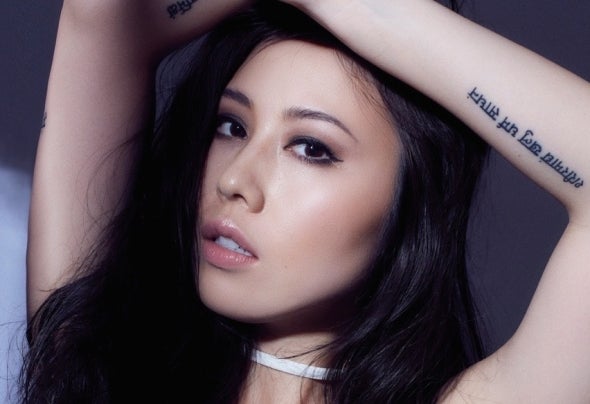 EMIKA ELENA is a techno DJ and producer from Tokyo and founder of the record label, Human Lessons.Music has always been a huge part of her life, ever since she started playing piano in her family home at the age of 4, but it was the discovery of techno in her early teens that led her to become a DJ.In 2016, she officially launched Human Lessons and released a solo EP titled ”Delicate Details”. One year later, she successfully collaborated with her close friend, Ryogo Yamamori, on a new EP ”Confusion” which was a limited edition vinyl release on her label. Her trademark sound is all about hypnotic darkness, influenced by soundtracks and cinematic scores.