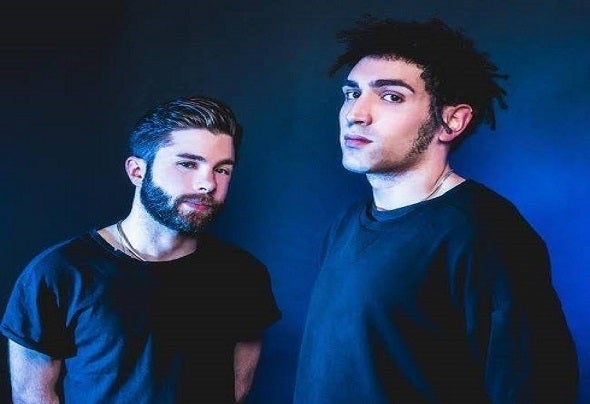 MDC project was born in 2011 from the idea of two djs and producers from Turin, Luca Gora and Giuseppe Crisafi. Thanks to a strong passion for music and to their sync in sounds and style, they took their first steps into the undergorund scene in Turin. Togheter with Four on the floor and Sonido staff, MDC performed in the best clubs of the city, such as Chalet, Doctor Sax, Gamma, Audiodrome and Big Club. In 2016 they joined the Unum project, one of the major organizations in the scene, which soon started a collaboration with Shout!, another wellknown name in italian clubbing. Thanks to them, MDC had the chance to share the consolle with some of the most important artists in the world, such as Jeff Mills, Derrick May,Nicole Moudaber, Mathias Tanzman, Paul Ritch, Carl Craig, Octave One, Ben Sims, Paco Osuna and many more. Their surprising growth in electronic world brought them to MOVEMENT and Kappa FuturFestival stages. MDC dj sets know no limits: in few years their sound changed and evolved, mixing up deep house with fresh and funny grooves.