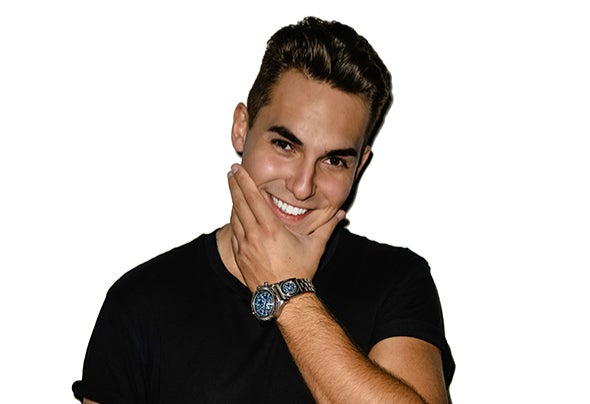 Tim Enso is an emerging electronic music producer, DJ, and saxophonist currently bringing his euphoria-drenched melodies to the global stage. His style blurs the line between progressive and melodic house as he weaves enchanted sound design to death-defying drops. Based in Los Angeles, the highly energetic artist has been igniting dancefloors with his mesmerizing melodies for some time now. He got his start in music from a young age when he picked up the violin, piano, saxophone, and accordion. Years later he delved deep into the world of production and started crafting uplifting electronic anthems that push the boundaries of what’s possible in the genre. To date, he’s released a number of original singles that have seen him grow a steady following worldwide, not to mention his jaw-dropping remix of Pink Floyd’s “Another Brick in the Wall”. With such talent and a sheer determination to push out the most innovative house soundtracks possible, it’s easy to see that we’re going to be seeing more of Tim Enso in the near future.