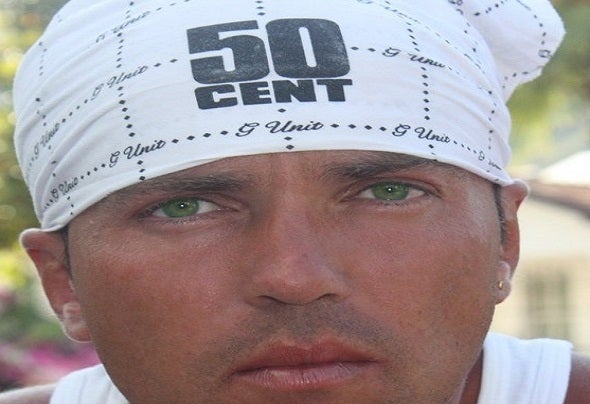 A russian producer born in 1977, started playing the lead guitar at the local band "Funky Zeroes", at the same time was at the musical school on 6-string guitar and was successfully graduated from at the age of 14. Started producing electronic music in 2007. This year was assigned to DavidDance Records with album "Mishoostik" and to Mahaba Records with album "Codd Off", released on the Beatport and Juno, and finally was involved in their compilation mixture of DJs original mixes. Now working in the house, DNB and minimal /tech house genre.