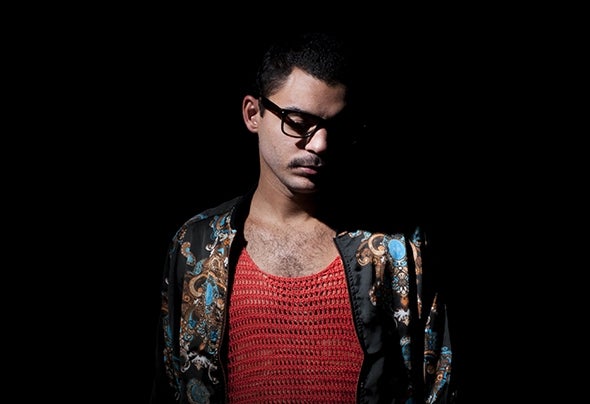 May strike you as a mysterious individual, but after a few drinks, can only be perceived as kind and wise. Cultivated in the suburbs of La Habana and refined in the cosmopolitan scenery of Miami. Dramatic sounds and deep low-end carry his multilayered sound, which veers everywhere from funked-out space disco to psychedelic forms of jazz, always keeping in mind the consistent element of surprise. This multifaceted DJ and Producer turned out quite a promising act, being unleashed by the prestigious record label, get physical music and supported by the likes of DJ T. Alex Flatner, M.A.N.D.Y, Lopazz and many others. Now with his own imprint (Sagol) in liaison with Seanzito, his off on a new unfolding endeavor. Always keeping it real, making records , some recorded happy, others frustrated, sick, broke, pissed off, in love. He has made music the number one priority. Jean lives by the notion that "Information Is Power", therefore he's progressively learning and constantly challenging himself as an artist.While his craftsmen are worrying about their grades and popularity, he spins alongside hometown's DJ heroes and programs malicious beats that are unquestionably sound waves for the eclectic, disguised as dance music.