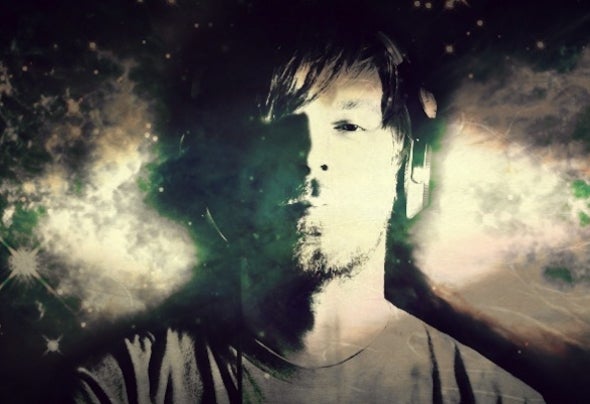 For over 19 years, Jason Short has been has been producing original material under his own name, along with the collaborative efforts Eutactic, Kyaro, and most notably Coalition of the Killing, who was named one of Beatport's “Minimal Artists to Watch” in 2009. During his career he’s called a few music scenes his home, including Chicago and Miami, but Short’s greatest contributions musically have been in San Francisco. It was there that he has refined his diverse and restless tastes, allowing him to share stages with both fringe artists and dance floor populists. The reason his music can stand so comfortably at both ends of electronic music’s poles is due to his unique vision as a producer. A vision that was forged at the age of four, spending time each day with his stepfather in the recording studio pushing buttons and turning knobs on analog synths and Atari sequencers. Over the years, Short has also showed his daring presence as a DJ and live act at numerous events including the Cecille & Oslo showcase at the WMC (Winter Music Conference) 2009, the DEMF (Detroit Electronic Music Festival) after parties in 2008 & 2009, Lovefest (San Francisco) 2008 & 2009, the SAMC (South American Music Conference) in Ecuador 2008, Soundwave in Vancouver in 2010, the Great American Techno Fest in Denver in 2012 as well as other events in Berlin, Munich, Frankfurt, Laussane, Barcelona, New York, Detroit, and Los Angeles. Few contemporaries are as bold as Short, with a sound best described as a dense, heavily layered thicket of techno containing bold contrasts of gentle mid range tones, deep space harmonics, and hefty bass surprises.