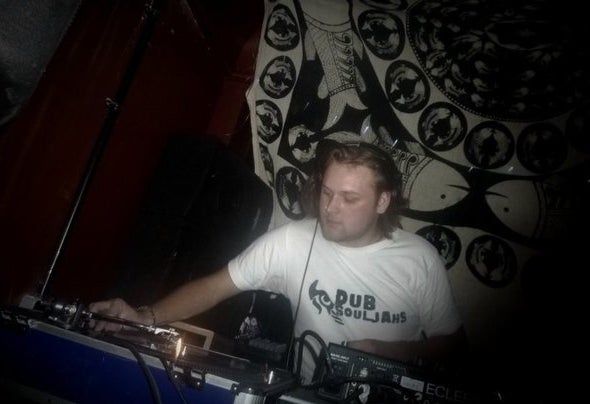 Joe started young. He was 8 when a relative gave him a jungle tape from 1996. He listened to drum and bass through his teens and did his first DJ gig at a friend’s house party at 16. Soon after came his first pair of decks. He began to develop a deeper understanding of the genre, and an unquenchable thirst for production knowledge was sparked.Fast forward just 2 years and Joe was quickly recognised by label heads & other respected artists. Joes first release 'Solar Winds' was picked up by the mighty grooverider & featured on his radio 1 show. Since then Joe has fully immersed himself in all areas of d&b, from formulating grimy baselines, to deep dark rolling drums & even bouncy jungle rollers.Joe has received support from top DJs such as DJ Hazard, Callide, Mutated Forms, AMC, grooverider, DJ Harvest & many more.