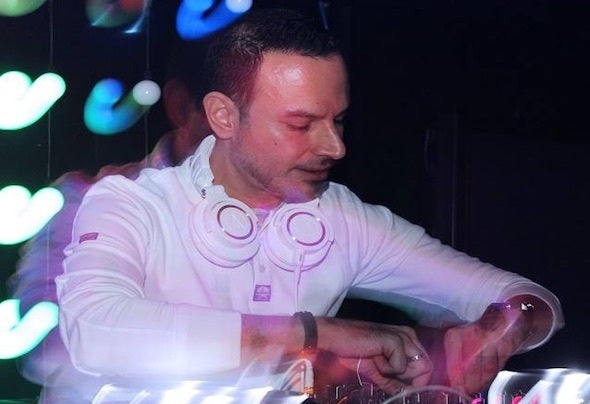 RELEJI burst onto the music scene in 2012 with the monthly radio show Tranceform. Owing to its diversity and distinguished style, it has quickly grown and become the most listened to trance radio show in the Middle-East. Tranceform boasts a huge 400,000 monthly listeners who tune in to get the latest hits from the trance scene, including progressive, Psy and uplifting trance, to name a few. Tranceform is broadcast in English on the world’s number one trance station, AfterHours FM and also in Farsi on the largest online Iranian station, Radio Javan. With Tranceform continuing to go from strength to strength and having gained the opportunity to work with some other great DJ’s, RELEJI has also been able to become active in music production, with his debut track Butterflies ft. the vocals of Katty Heath getting lots of air time and being voted the Future Favorite on Armin Van Buuren's radio show ASOT #892. In 2020 he started project hope in an effort to raise the spirit of hope amongst the least privileged. Every song in this project means hope in a different language and have a strong sound of hope. He has so far released two hope songs: Zita (hope in Spanish) and Omid (hope in Persian) collaborating with Dennis Sheperd. RELEJI has been voted Iran’s #1 DJ since 2015 and in 2020 RELEJI was voted #39 in the world’s top 100 DJs by TrancePodium. He was previously ranked #59 in 2019, #101 in 2018. With RELEJI’s ever-expanding fan base and experts dubbing RELEJI's work as the true sound of Persia, the future continues to be exciting.