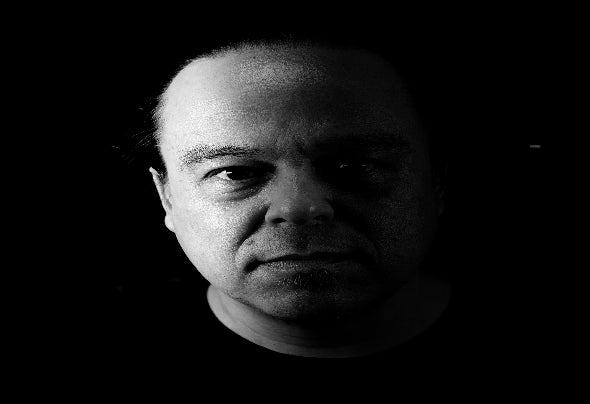 Daniel Ortgiess Biography Daniel Ortgiess is a platinum and gold nominated producer who started his career at the age of 16 by spinning vinyl. He was one of the lucky few earning his place in the music education program at the Rock academy (Tilburg) where he studied Sound-Engineering. Shortly after the beginning of his career he started paving his way into the beloved house scene and produced successful projects such as “We Are Loud”, where he received multiple awards and was nominated for song of the year in 2014. Next to this, he is also a co- and ghost producer for different artists ranking in the dj mag top 100. He has released tracks under Spinnin, Armada, Smash the house, Sony and performed under different aliases at major festivals such as Dance Valley, Loveland Festival and various international gigs. In 2018 he decides to express his personal musical preference and starts producing techno music under “Daniel Ortgiess”. Dark and gritty, melodic with a twist of tech-house and Progressive trance, are the staple ingredients of Daniel’s newly discovered sound. A deep bass serving as the fundament, with an unstoppable drive that will take u on an energizing journey that never runs out of track. Since 2018 Daniel Ortgiess started releasing tracks on Ferry Corsten’s Flashover Recordings, Flashover Black, Yellowheads Reload Records and Phutec’s Layer 909 and is planning to leave his mark in his beloved techno scene as a passionate producer, deejay and liveact.