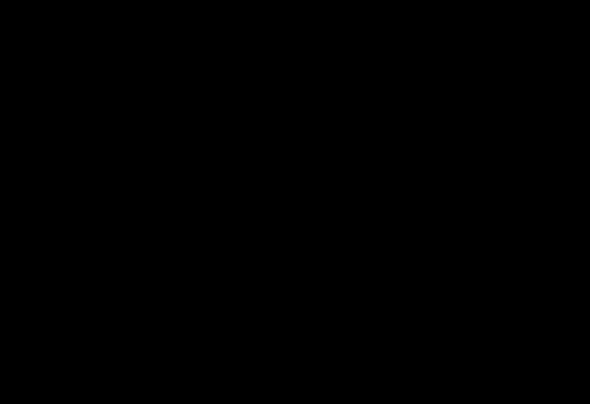 Music has always been one of the most important parts of Xabier's life. Better known as Arsen, his artist name, this young boy from a little town of Spain is one of the most prolific and talented producers of his region, the Basque Country. After his first contact with a DAW at the tender age of 12 years, he knew that he wanted to leave his mark in the worldwide EDM scene, and after 4 years of hard work he achieved this goal when he released "Leave Our Mark" on Hardwell's imprint Revealed Recordings, gaining the support of heavyweights of the industry like Hardwell himself or Blasterjaxx, to name a few. Some months later, he proved his versatility and talent in "Inception", a darker and experimental tune, and he finally consolidated his position as one of the best upcoming Progressive House producers with the release of "Today Is What I Live For" on Revealed Recordings. If all these achievements look almost unreal considering that he is still 17 years old, be ready for the future, because his journey has just started. Having lots of collaborations with big names, he is more ready than ever to leave a sempiternal imprint on the EDM scene.