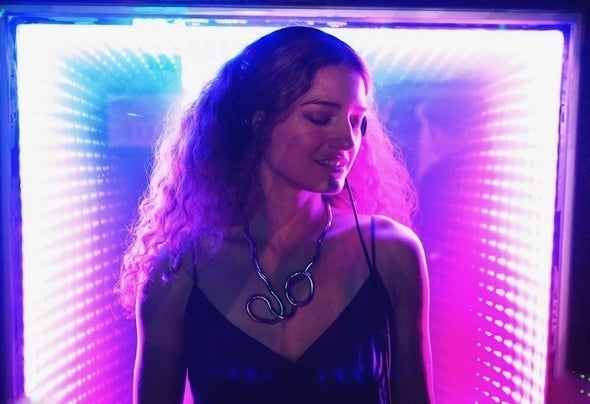 Marija Dunn has been firing up dance floors around the world. She was born in Belgrade Serbia, and grew up during electronic music boom happening there in late nineties. She moved to Phoenix Arizona in 2000, where she achieved a notable Dj career, that opened the doors for her to travel and perform at some of the most fashionable night clubs around the world, including "VIP Room" in Paris France, and a 40 day DJ residency at "St. Yves" in Camps Bay, S. Africa during Soccer World Cup 2010. Some of her more significant residences during her life in Arizona include, Mondrian Hotel, Cin-Cin Afterhours, Acua Supperclub and Crown Room.In 2011 she moved to San Francisco, California, where she held residency at club Vessel during the legendary BASE Italy Underground Thursday nights there.In 2013 she created Enigma Presents Entertainment company that incorporates underground and world music sounds with fashion and live musicians, creating some of the most epic events in San Francisco to date.Marija's has special energy and ability to light up any dance floor, she continues to Dj actively around the world.